If you are into retro gaming, welcome to our new addition to Pinball Expo!

Whether you collect the consoles or the games, this year's event will feature vendors selling both the most current as well as the early collectibles.

In 2019, the Pinball Expo reserved a room to bring retro video gaming to the pinball expo. It was our first introduction to this genre. It was a big hit, so we decided to expand on this idea and create a whole section of the expo to retro gaming in 2021. It was a great turnout and a fun event. We had video game vendors, consoles, and special guests. Todd Friedman, Brandon Davis, and Paul Zimmerman will again be bringing the classics back in 2022. From Atari to PlayStation, ColecoVision to Xbox, the combination of pinball, arcade machines and retro gaming will complete the ultimate video game conference in the Chicagoland area. Vendors will be there to sell games, systems, and other accessories. Special guests will be there as well to sign autographs and take pictures. Come live in the past in this amazing area of the pinball expo. More information on the events, guests and vendors are below.

COMING TO THIS YEAR'S SHOW 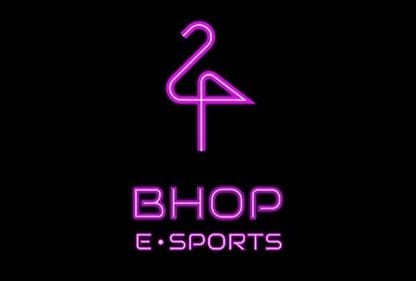 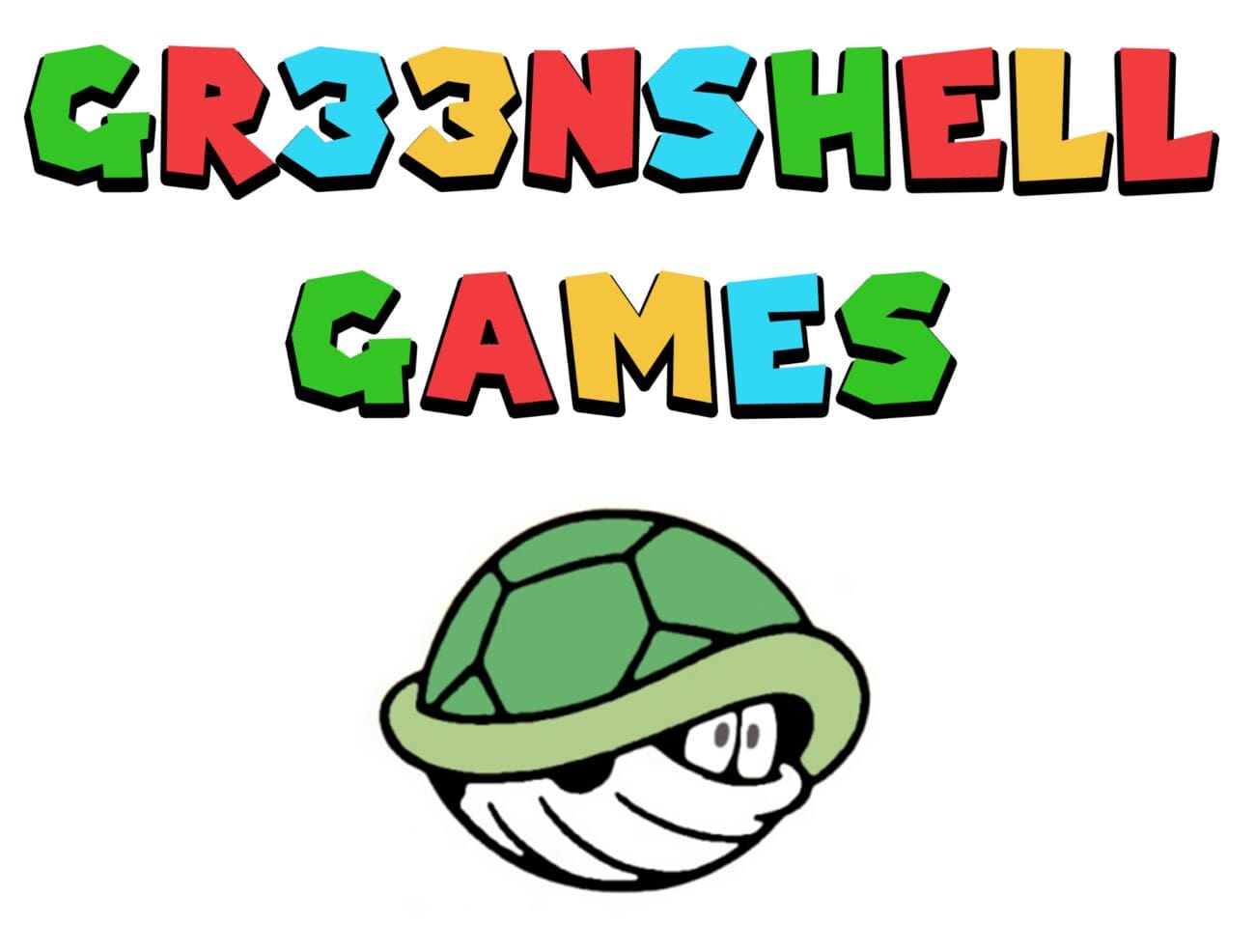 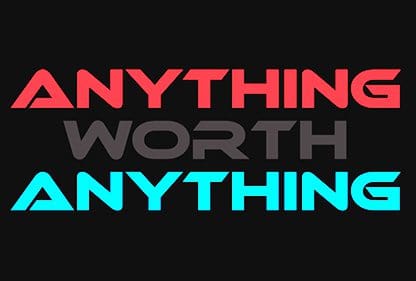 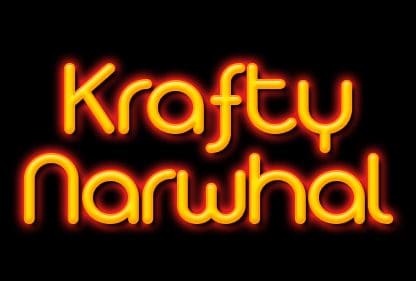 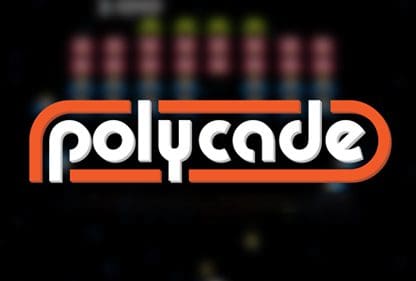 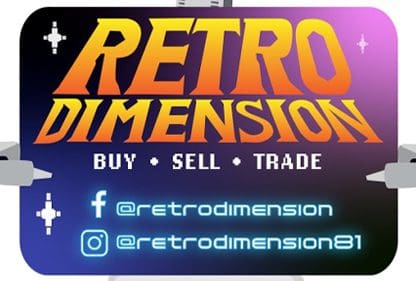 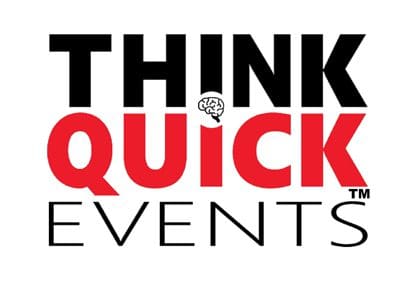 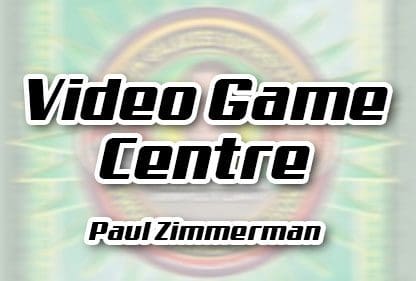 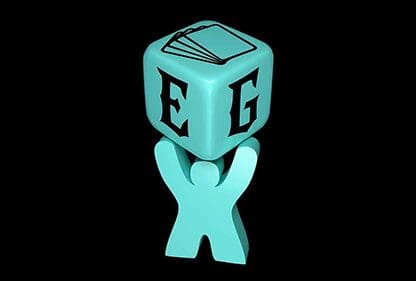 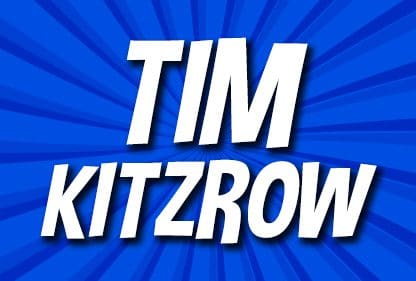 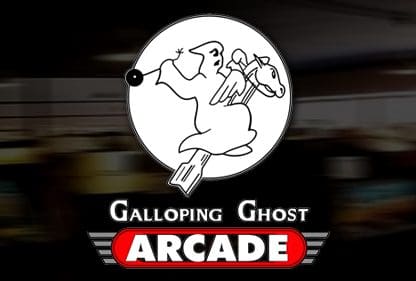 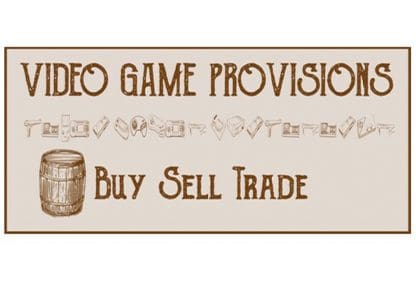 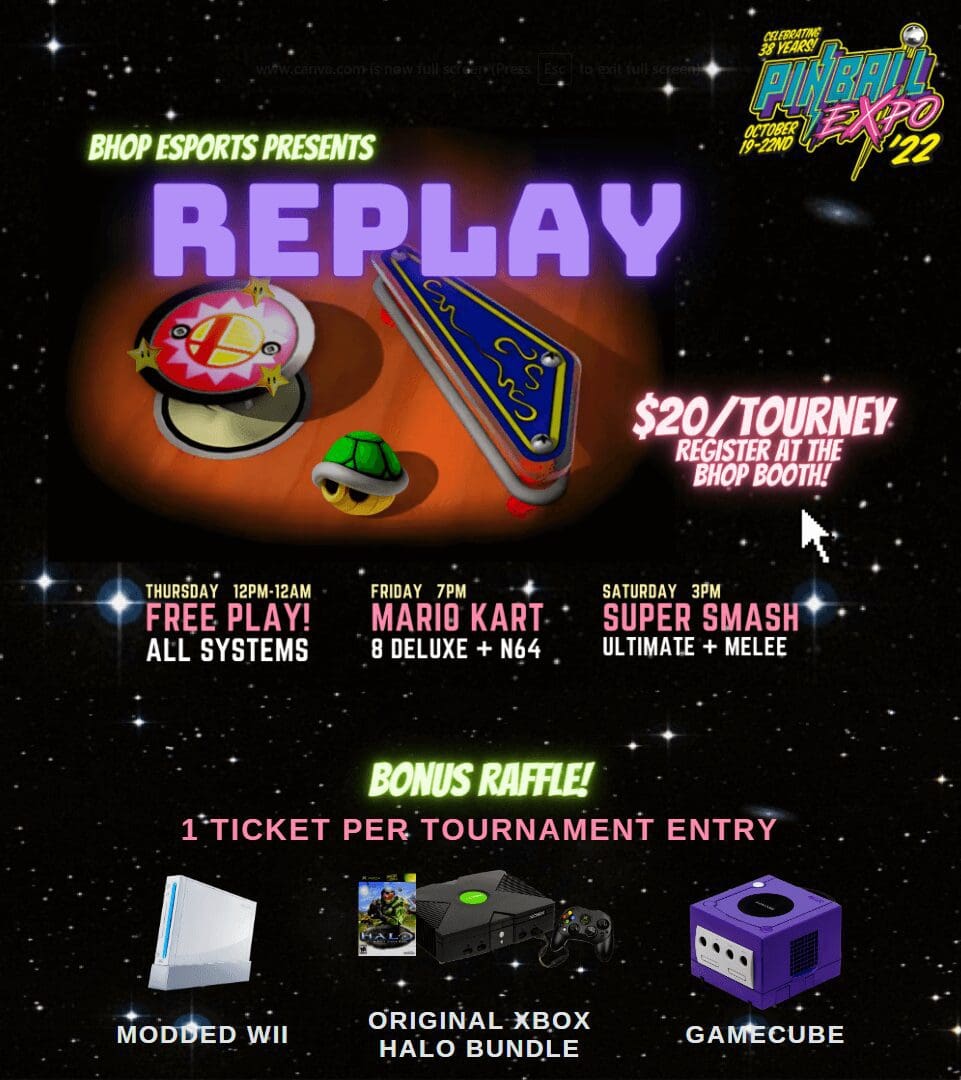 Celebrate the 40th anniversary of Q*Bert with the creators of the game, Warren Davis and Jeff Lee.

Warren Davis began his career in the videogame industry at Gottlieb where he designed and programmed the hugely successful arcade classic, Q*bert. This was followed by a sci-fi themed laserdisc game, Us Vs. Them, which featured scenes of live actors integrated into levels of gameplay.

Jeff is an extraordinary talented artist in the video game community, most known of course, as designing the character Q*bert.  Other arcade games on which he has displayed his artistic creativity are Mad Planets, Krull and Three Stooges.  In 2012, Lee illustrated the children's book "The Train to Christmas Town", written by Peggy Ellis.

"The voice of NBA Jam" 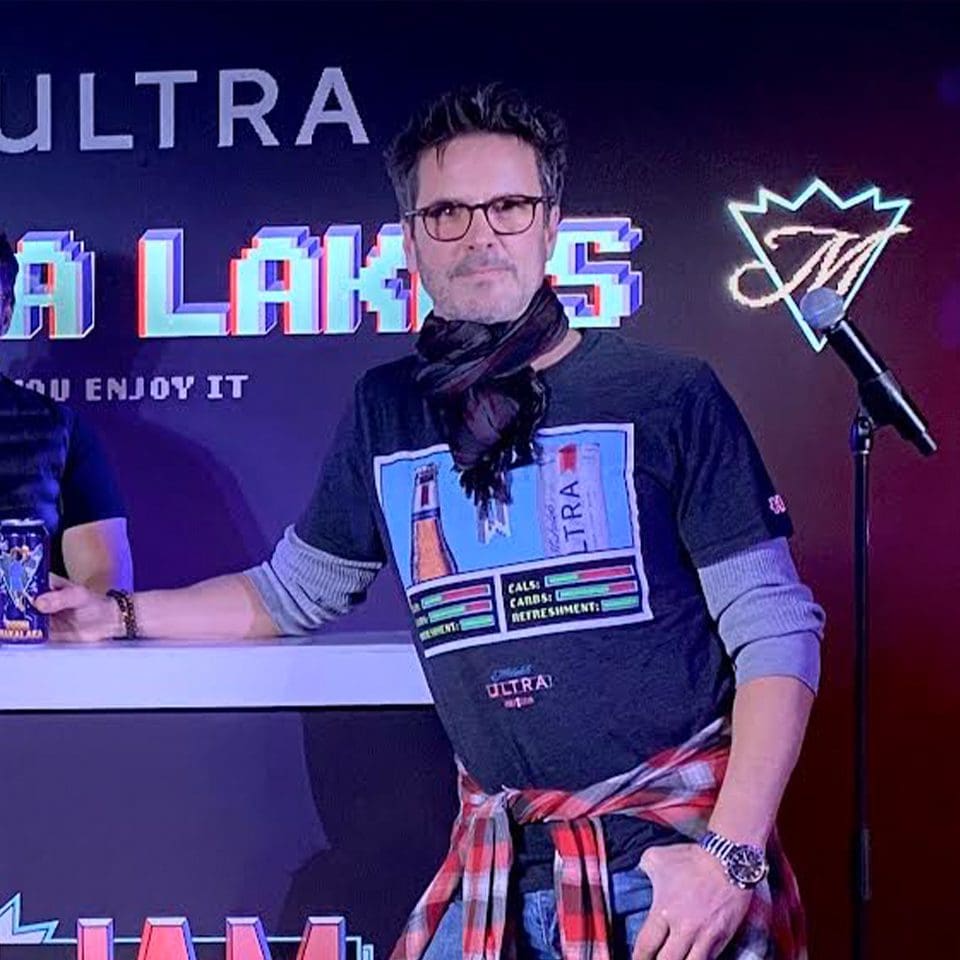 TIM KITZROW is the iconic voice of your favorite sports franchises -- NBA Jam, NFL Blitz, NHL Hitz and MLB Slugfest -- and over a dozen classic pinball games. With NBA JAM, which grossed over $2 BILLION to date, Kitzrow introduced BOOMSHAKALAKA to the NBA lexicon and earned pop culture immortality. 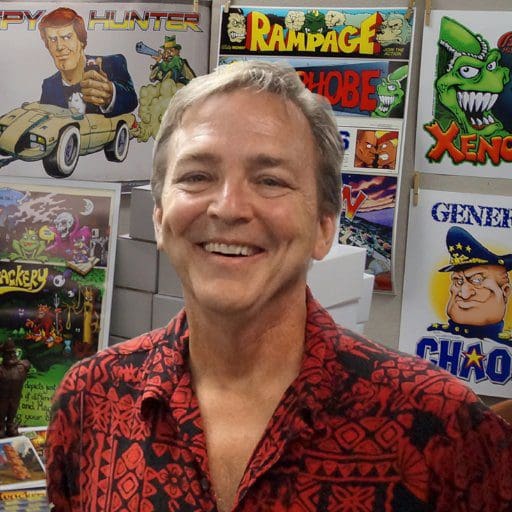 Brian Colin is an American video-game designer, artist and animator. Among his best-known works are the coin-operated arcade games Rampage, Arch Rivals and Rampage: World Tour as well as General Chaos for the Sega Genesis game console. He is the CEO of Game Refuge Inc., an independent video-game design and development studio with offices in Downers Grove, Illinois. He has been noted for his work in the field of bitmapped video-game graphics and animation, creating video-game sprites and tiled background graphics with a recognizable, identifiable style. 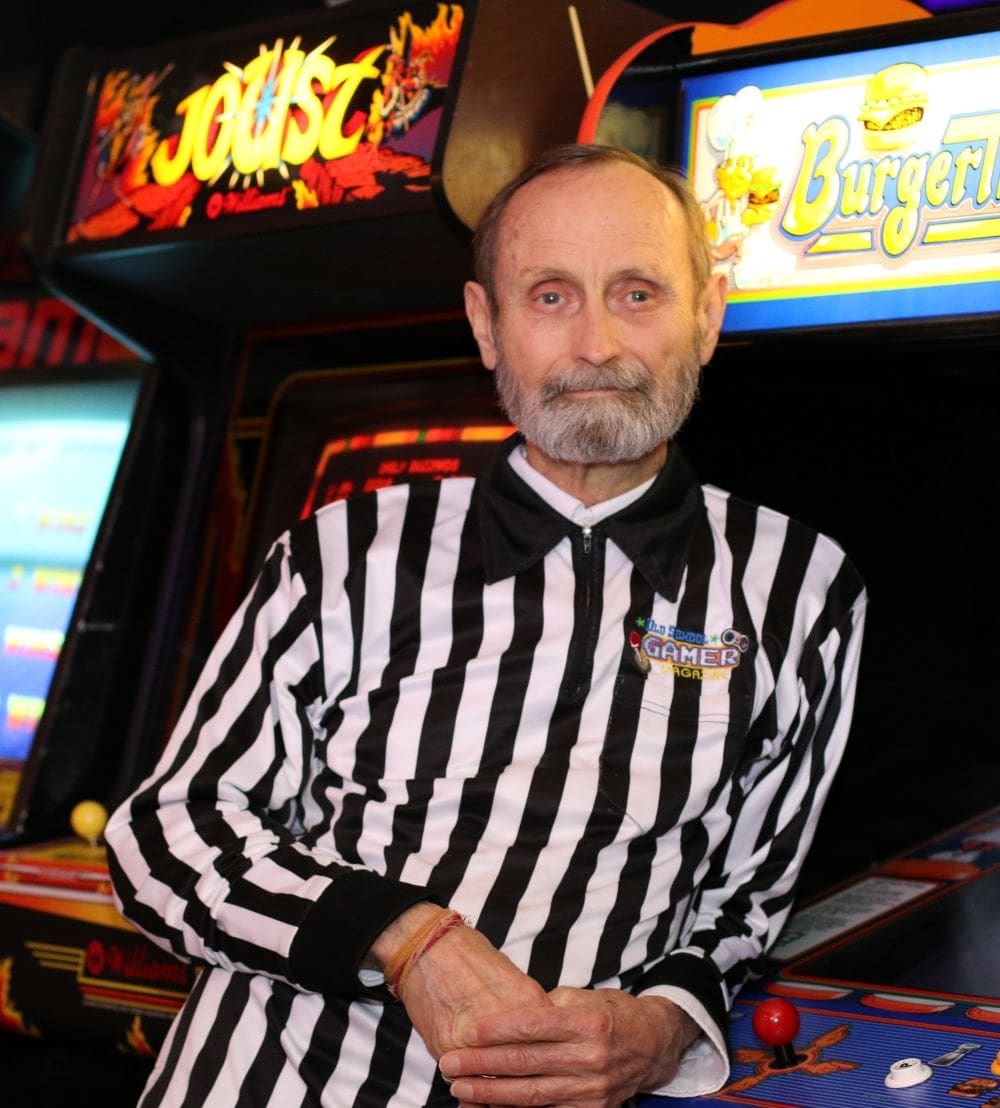 As the founder of Twin Galaxies, the oldest video game scorekeeping and adjudication service in history, Walter is known as the creator of e-sports and has often been called The Patron Saint of Video Games. His remarkable efforts to find, verify and catalog video game world records has led to a decades-long partnership with the Guinness World Records book. Walter will be presenting 20 new trading cards to local pinball and video gamers in a special awards ceremony. For more information on the trading cards, go to thewalterdaycollection.com. 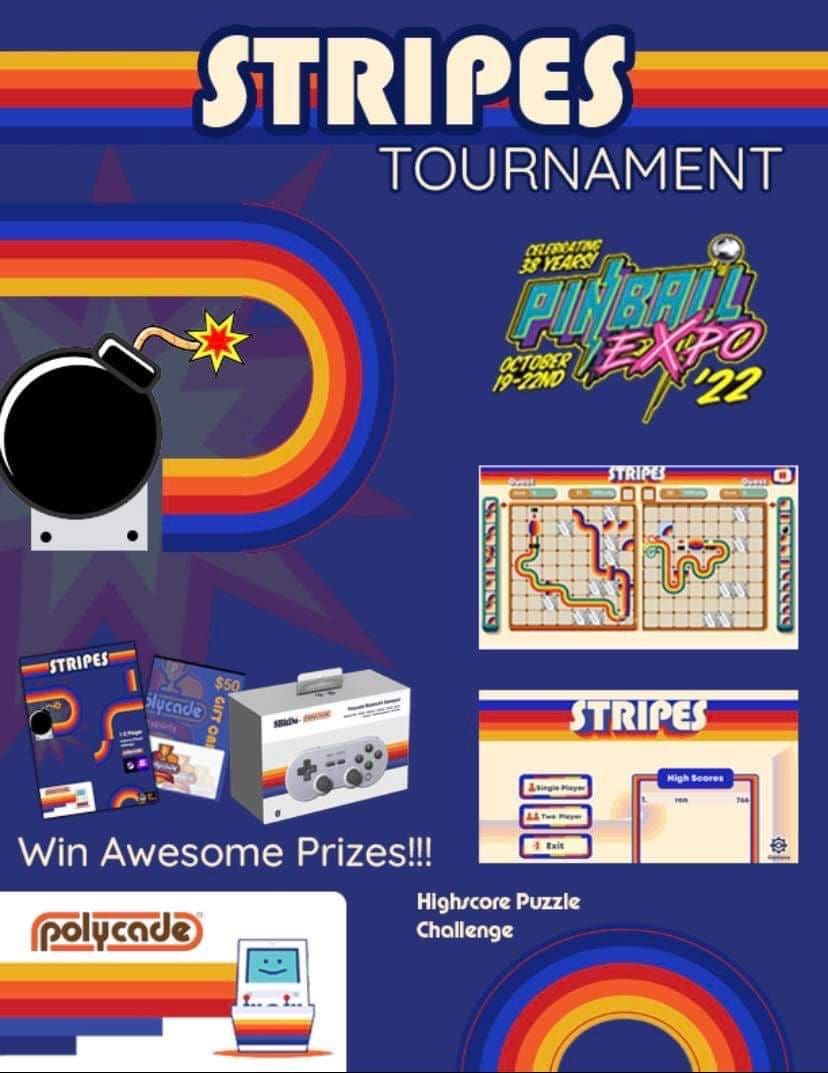 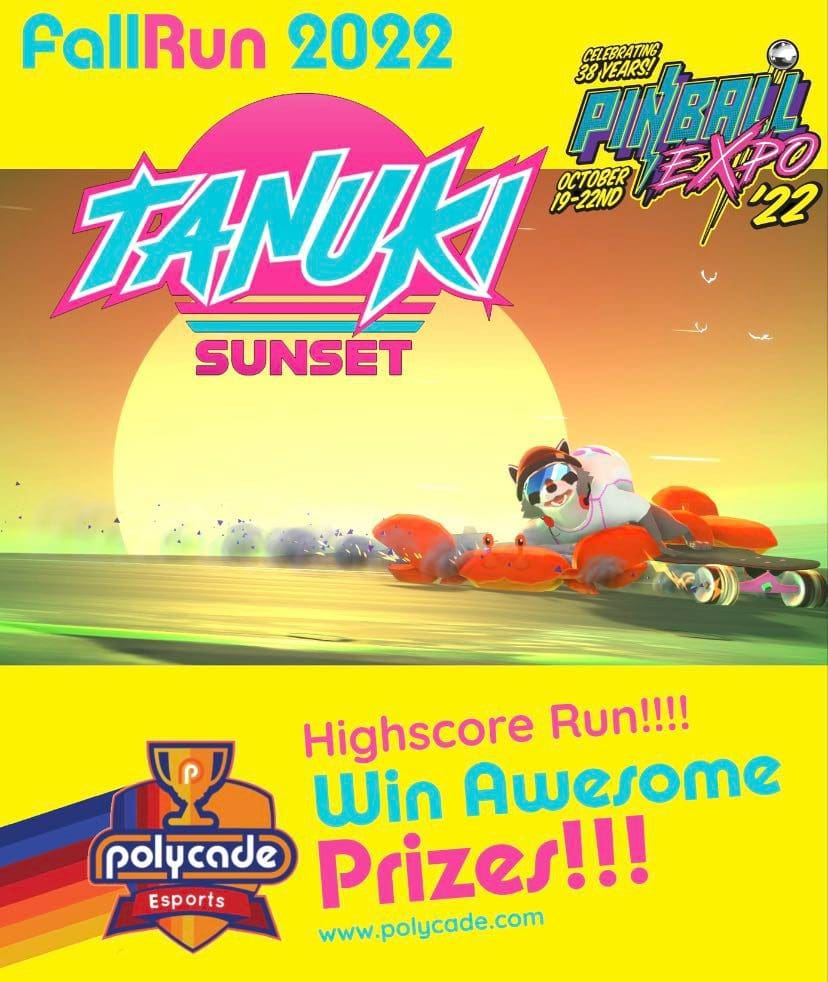 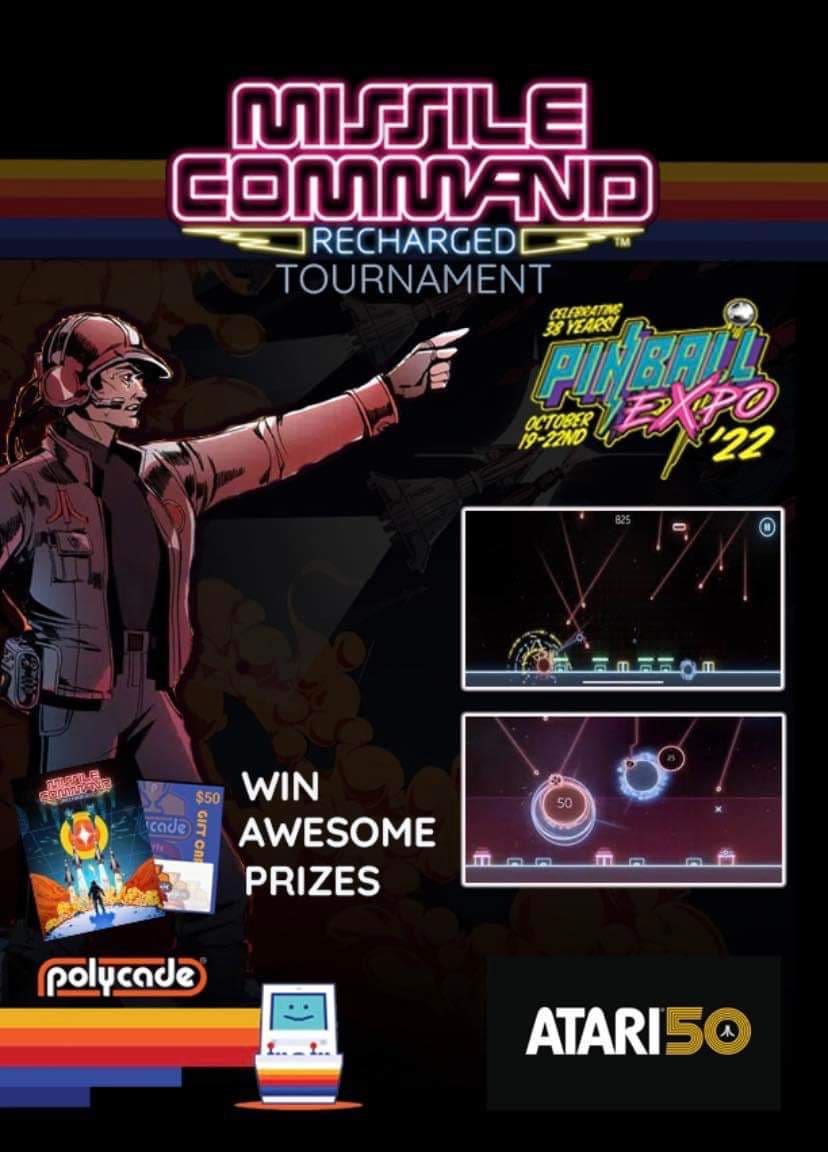